Russia’s Putin gets China’s backing to stay at G20

ISLAMABAD: While endorsing Ramazan package for price reduction of 19 items with Rs 8.2 billion subsidy through Utility Stores Corporation (USC), ECC enabled the whole country to benefit from the relief package.

The ECC has made major changes to the Ramazan package as previously it was only authorized for 20 million households enrolled in the Ehsas program, but now the ECC has granted permission to benefit from this relief package for the whole country. The Ramazan package will be available from April 1, 2022 until the last day of Ramazan. The Ministry of Finance has been instructed to release the necessary funds.

The Ministry of Industries and Production presented a summary of the Ramzan relief program. The ECC approved in principle the Ramzan Relief Package 2022, involving an 8.2 billion grant for the whole country rather than just 20 million households enrolled in the Ehsaas Rashan Riyat program with instructions to frame the procedural mechanism to limit the actions of each family.

The ECC has approved the Petroleum Division’s proposal to issue a Sovereign Guarantee in the amount of Rs. 21,000 million in favor of M/s Faysal Bank Limited at a considerably lower mark-up rate for the remaining term of the loan, i.e. 4.5 years, as well as the issuance of a letter of comfort for a new financing agreement with the LNG-II pipeline infrastructure development project.

On a proposal by the Petroleum Division to reassign Jhal Magsi gas from OGDCL to SSGCL, the ECC authorized the reassignment of 15 MMCFD of Jhal Magsi gas to SSGCL. SSGCL would carry out the Jhal Magsi city gasification project and ship the necessary gas from the proposed allocation. The injection of this gas will help alleviate SSGC’s gas supply and demand deficit.

The Ministry of National Food Security and Research presented a summary regarding the intervention price for the 2022-23 cotton crop. To revive cotton production in the country, bring stability to the domestic market and ensure a fair income for farmers, the ECC has authorized Rs. 5,700/40 kg seed cotton intervention price threshold. The ECC further authorized the initial purchase of two million bales of cotton at the intervention price, with the quantity being reviewed on a monthly basis. 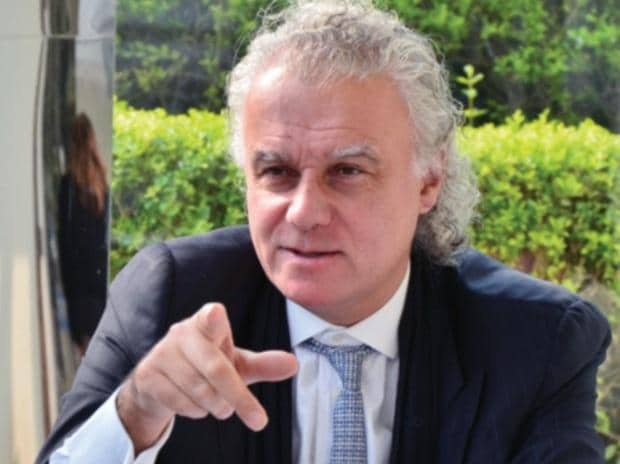 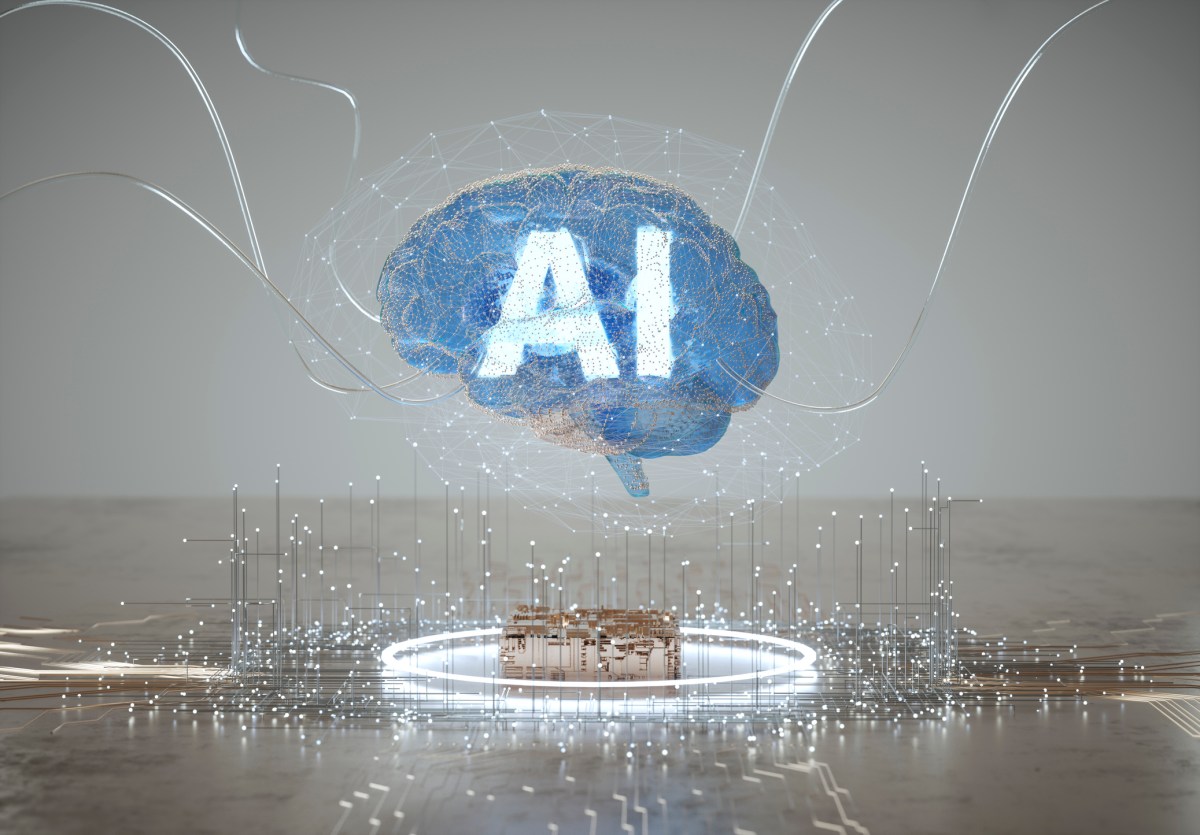 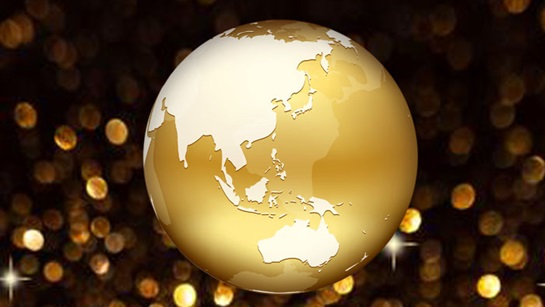