– G20 leaders admitted COVID-19 variants could threaten economic recovery after pandemic. Following their comments, which come after a meeting in Venice on Saturday, Italy’s Finance Minister Daniele Franco said they had agreed to speed up vaccine delivery to fight the spread of the new strains.

– The European Union has provided enough vaccines for at least 70 percent of its adult population, announced the President of the European Commission Ursula von der Leyen.

– Moldova, which has elections on Sunday, to receive 500,000 doses of Johnson & Johnson vaccine from the United States. with 150,000 doses expected to arrive on Monday. “Now we must mobilize and, in solidarity, get vaccinated,” said Moldovan President Maia Sandu.

– London Metropolitan Police urged football fans without tickets for Sunday night’s Euro 2020 final at Wembley Stadium between Italy and England, do not travel to London amid an upsurge in infections in the country.

– Meanwhile, the UK government remains confident that plans to lift a wide range of restrictions on July 19 in England will materialize, said Vaccines Minister Nadhim Zahawi.

– The number of cases in Germany rose by 745 on Sunday, bringing the overall tally since the start of the pandemic to 3,736,165. Deaths have also increased from 6 to 91,231, according to data from the Robert Koch Institute.

– Upcoming Tokyo Olympics to Provide Model to Host Games During Pandemic, according to CEO Toshiro Muto. “This will be the first Olympic Games held during a pandemic, and Tokyo will provide a model for how this will be done,” Muto said.

– Dozens of people attended a bubble concert in the Spanish town of Esplugues de Llobregat, near Barcelona. Spectators wore headphones and entered 20 bubble tents to enjoy the concert in which Spanish artist Miki Nunez performed.

As coronavirus cases increase in the UK, recent data shows nearly half of men aged 18-24 have not been vaccinated, more than three weeks after access was given to all adults. About 61 percent of women the same age received a single vaccination.

The virus is 30% more likely to spread in men than in women, and the Euro 2020 football competition is seen as one of the reasons for this. England fans who attend Sunday’s final against Italy at Wembley will be offered jabs on the spot at a nearby vaccination center.

The National Health Service (NHS) is also planning to run an advertisement on television coverage of the final to encourage others to get vaccinated.

Another measure is to halve the gap between doses of the coronavirus vaccine from eight to four weeks to speed up adoption of second jabs. The government is concerned about pressure on hospitals and waiting lists are set to grow even longer. A backlog of 13 million patients awaiting non-COVID-19 treatment, potentially.

While the UK government still plans to remove most restrictions on July 19, in Wales face masks will continue to be required by the Welsh government in some places as long as COVID-19 remains a threat to public health. 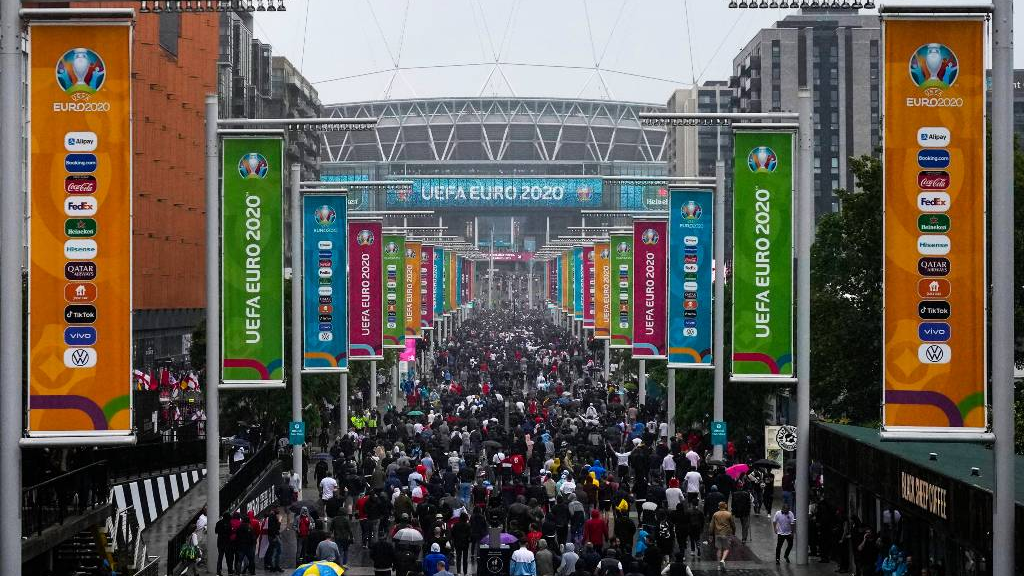 London Metropolitan Police have urged football fans without tickets to the Euro 2020 final to stay away from the capital. / PA

London Metropolitan Police have urged football fans without tickets to the Euro 2020 final to stay away from the capital. / PA

The proposal to make COVID-19 vaccines mandatory is under discussion as the president prepares to deliver his final pandemic speech to the nation on Monday. Emmanuel Macron will launch another urgent appeal to the public to be vaccinated.

A fourth wave of coronavirus infections is now starting to be seen with the rise of the Delta variant. A vaccination pass could be brought allowing people to travel across the country, travel abroad, or attend major sporting and cultural events only if they have been vaccinated.

At the moment, a health pass is in effect but it does not require vaccination – a negative PCR test or a recent COVID-19 crisis is sufficient. The number of new infections on July 10 was the highest daily total since June 9.

The first batch of 150,000 shots will arrive in the country on Monday, officials from the US Embassy in Moldova said.

“Now we must mobilize and, in solidarity, get vaccinated,” said Moldovan President Maia Sandu. To date, only around 305,000 people in Moldova have been fully vaccinated, or around 11% of the population.

Meanwhile, citizens of the country went to the polls on Sunday to vote in early parliamentary elections.

Watch: Should we offer vaccines to people under 18? 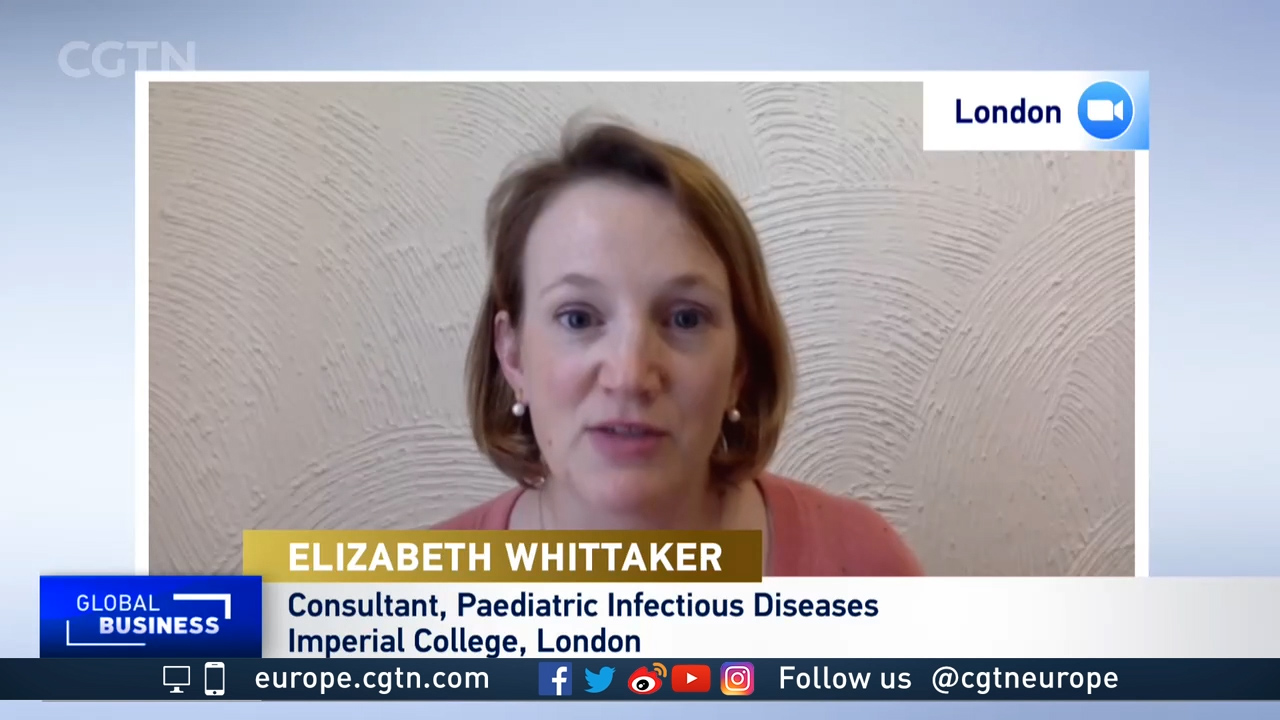 OF OUR GLOBAL COLLEAGUES

Register now here to receive the COVID-19 Europe bulletin directly to your inbox.

CGTN Europe has provided in-depth coverage of the history of the novel coronavirus as it unfolds. Here you can read the essential information about the crisis.

Previous All eyes on share allocation, what GMP says