It has been said that the discovery of something as primitive as coal led to major advancements for the typical worker. By one estimate, this form of “dirty energy” was theoretically equivalent to providing each worker with twenty full-time assistants from a productivity standpoint.

Thinking about the impact on growth of a seemingly prosaic thing like coal, what has the plane or the automobile meant for productivity, or the Internet, or the supercomputer that is in almost every American pocket? Look at the smartphone from the perspective of in-person sales calls. As recently as the 1990s, it was common for lost-driving salespeople to drive off the freeway in search of a payphone, only to phone the person or business called in a frantic search for directions. . These days, the computer we carry with us not only gets us where we need to be, but actually guides us through traffic jams, road closures, and anything else that might block our path to a sales pitch. The bet here is that today’s sellers are knocking on quite a few more doors every week.

This same computer technology also shrinks the world in brilliant ways. If anyone doubts that, ask your typical computer programmer for a moment of their time. It is increasingly true that a programmer in Sausalito can work “alongside” his colleagues in Spokane, Shanghai and anywhere else. Think of what moves forward as this average for productivity. It blows the mind.

Divided labor is the path to rapid productivity gains for individuals. This has been true for centuries. If you are puzzled, consider the pin factory described by Adam Smith in The Wealth of Nations. A man working alone could perhaps – maybe – produce a pin per day. But several skilled workers from the same pin factory could produce tens of thousands of pins a day working together.

Thinking of robots and the rapid automation of so much labor, it cannot be overstated how extremely bright the future looks as billions of “hands” join the work force. Imagine that robots don’t call in sick, don’t take vacations, and don’t need time off. Assuming 24/7 automated production, imagine the awesome productivity that awaits humans who will be freed from so much unnecessary work. Again, divided labor is the path to remarkable production gains. Always.

Please keep all of this in mind given the American right’s growing obsession with birth rates. According to an ideology that once looked askance at comments that flouted free choice, Americans are wrongly choosing to have too few children. And just like their reliable left-wing interventionist opponents, conservatives want the government to save Americans from an allegedly wrong choice that would supposedly harm the United States, as well as the world. No, you can’t make that up. Suffice it to say, the birthrate obsession on the right will in time join global cooling, acid rain and other alleged “threats” as a laugh line for future generations with plenty of free time ( born of incredible leaps in productivity) for laughs.

The usually very excellent Ross Douthat is the latest highly talented right-wing writer to throw his hat into an increasingly crowded conservative echo chamber about seemingly thoughtless Americans who aren’t having enough babies. Douthat is so concerned that he dedicated his memoir “My Fellow Americans” (four Times columnists on the editorial page put into words the words they allegedly had Joe Biden read as his State of the Union address) in the New York Times to the alleged threat.

According to Douthat, a birth rate in the United States that has fallen to a “record low in 2020” is “bad for our future”. The funny thing about all of this is that South Korea currently has the lowest birth rate in the world among developed countries, and it also has the highest rate suicide rate in the developed world. Yet no news of capital outflows from Korea. Right-wingers love markets, but they tend to ignore market signals that reject their fearmongering and interventionist ways. In other words, markets are not waiting for disaster. They respond in advance. If Americans not having enough babies were “bad for our future,” the crash in US stock indexes would have started long ago, and long before Douthat and others discovered a problem.

Douthat adds that low birth rates mean “we have fewer workers for every retiree, that means fewer young people to take risks, dream big, come up with the invention or come up with the big idea that makes the world a better place.” Okay, but it’s not the parents’ job to produce children to support Social Security, as Douthat lightly puts it. Moreover, as evidenced by US Treasury yields, future markets (those pesky markets!) do not indicate that funding Social Security and these other misguided creations of the state will really be a problem.

More broadly, see above. The ability of those born today to take risks and innovate now and in the future will be of breathtaking magnitude. This is not a call for less procreation, but an assertion that while advances in automation and technology are only a fraction of what is expected, the professional specialization whose babies of today and tomorrow will enjoy will make the present 12and century by comparison. In other words, a child born today will work and produce at a level that hundreds (and realistically thousands) of humans today cannot.

So while Douthat pretends to say that “it’s not the government’s job to tell anyone when or if to have children,” that’s the only clue you need to know. that he’s certainly calling on the government “to make sure Americans have the support they need to dive into parenthood. Global warming alarmists on the left meet birthrate obsessives on the right. You mirror each other .

Previous Gasoline at 3 euros? The government is trying to curb expensive fuel

Effects of the energy crisis on commercial contracts 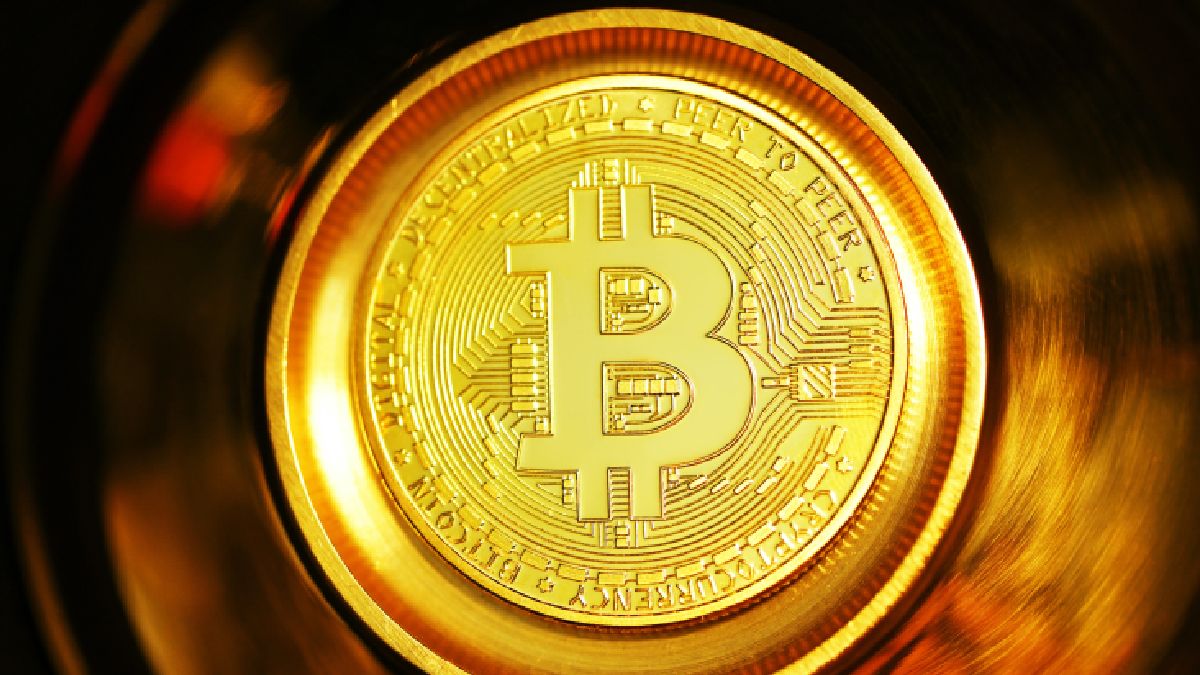