The “unity” or “change” Israeli government that will perhaps be confirmed by the Knesset next week is the strangest doohickey ever conceived in a democracy.

The coalition agreement between nine radically different parties reminds me of a commercial contract where the partners share the assets in a situation of zero trust. Signed documents are not considered agreements intended to heal the country.

Like the previous government, split and failed between Binyamin Netanyahu and Benny Gantz, the so-called new government involves chunks and blocs that can be controlled in any way possible every minute of the day. All parties must wear strait-jackets that deliver punitive electric shocks as soon as they move out of line of sight.

In fact, all parties are supposed to thwart other parts of the coalition on any controversial issue, such as issues of religion and state, alternative family rights, diplomatic demarches in the Palestinian arena, and even the police. strengthened and indispensable in the Israeli Arab and Bedouin sectors.

In other words, the coalition agreement is a far-fetched device designed almost on purpose to achieve political paralysis. All parties are sterilized except when they could hopefully agree on comprehensive policies, such as health and economic stimulus packages, and counter Iran.

Under normal circumstances, I would say this is a terrible thing; an inconsistent and impossible method of governing the country. It could fail in 1,000 different ways.

But these are not normal times. Israel cannot afford a fifth election in three years. Israel’s most critical challenges – such as the likelihood of a greater military conflict with Iran and / or its proxies, and an Arab insurgency in Jerusalem – may be best met by a broad right-left government.

EVEN MORE IMPORTANT is the absolute and urgent need to dampen the political heat in this country; to contain the political fevers raging in Israel after 32 months of relentless campaigning.

So, handcuffing MKs in near paralysis can be a good thing. Muzzle and handcuff them with ultra-rigorous coalition discipline could be good for the Israeli political system and a balm for Israeli society. Israel needs a year or two of respect and recuperation, even if the period is bound to be marked by political disagreements.

Indeed, Israel needs restraints on its political passions, which have become madly out of whack.

This has been true of the all-too-fierce debates over Netanyahu’s “criminality” – an issue that will ultimately be decided by the courts. This is true of the ugly anti-religious hate campaigns waged by some prominent politicians (like Avigdor Liberman and Nitzan Horowitz, who had better calm down if the new government is to work). This is true when it comes to the debate over the Supreme Court’s excessive powers, conversion policy, construction in Judea and Samaria and more.

Compromise may not be possible in all of these areas, but at least declared government can lower the flames.

Indeed, the establishment of a climate of relative calm is the greatest contribution that the new government can make. The coalition can be a quasi-democratic, quasi-autocratic giant; a heavy and incongruous creation resulting from a case of force majeure. But national “unity”, however temporary and fragile, as well as a change of direction after 15 years, is necessary and useful.

Perhaps a spirit of bipartisan solidarity will emerge. Perhaps Naftali Bennett and Yair Lapid will show courageous and empathetic leadership, especially when distributing the bittersweet drugs (budget cuts and new taxes) that are no doubt to come. The Israelis expect them to do this.

Alas, I am still not convinced that the planned government will pass the course in the Knesset. Netanyahu is certain to do everything he can to remove one or two MPs over the next week, keeping him as interim prime minister for the rest of the year and necessitating another election in the fall.

Netanyahu will then be sure to devote all of his energies to another election campaign, while major decision-making on critical issues remains frozen. And all parties will fall back into the poisonous buzz that the Israelis have suffered for too long. In fact, if I was a bettor, this would be my bet.

But for today, it is not too much to hope for a government which will be neither radical left nor radical right, neither anti-religious nor odiously religious-coercive, neither weak nor ferocious – except when it comes to the real enemies of Israel outside the country, towards whom Israel must remain uncompromising.

The writer is vice president of the Jerusalem Institute for Strategy and Security, jiss.org.il. His site is davidmweinberg.com. This article reflects his personal opinions. 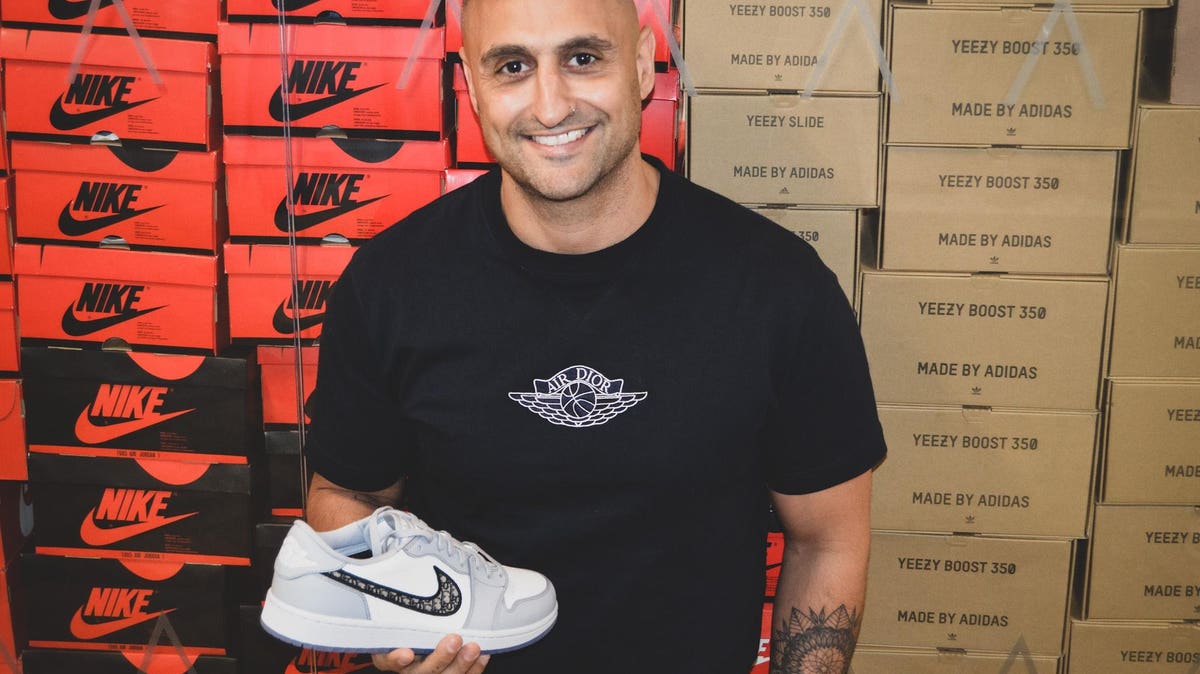