These three siblings tragically died in the Texas Deep Freeze. It didn’t have to be that way.

The World Food Program (WFP) has reported that at least 828 million people are going hungry this year due to several factors including high food prices, the impact of climate change, the COVID-19 pandemic and war.

The famine issue has captured the attention of the world, primarily the G20, for at least a decade, when South Korea assumed the G20 presidency in 2010.

France, while leading the G20 a year later, again drew attention to the issue. However, the issue never left the discussion stage despite the meetings.

Concrete actions to manage food insecurity are almost impossible to find despite the fact that the problem of famine has become more apparent after the Russian military blockade in the Black Sea, hampering global food distribution.

However, this stalemate finally found a silver lining after the G20 Finance Ministers and Central Bank Governors (FMCBG) meeting in Bali on July 15-16, 2022.

During the meeting, Indonesia drew the attention of the world, especially the G20 countries, to the issue of food insecurity.

During the third meeting of the G20 FMCBG, the issue of food insecurity was included in the discussion on the situation and risks of the world economy.

Food insecurity has been seen as a global financial risk that can emerge as a result of the pandemic, war and climate change.

Indonesia, along with Saudi Arabia and members of the G20, continue to rally the support of other parties, such as the UN and the World Bank, to carry out concrete actions that can prevent or at least anticipate the food insecurity.

This is important, given that the situation is experienced by several underdeveloped and conflict-ridden countries.

At the High-Level Seminar on Enhancing Global Collaboration to Address Food Insecurity, which was the FMCBG side event, Indonesian Finance Minister Sri Mulyani Indrawati suggested G20 members bring together ministers Finance and Agriculture.

They should be brought together to discuss strategies to address food insecurity and other related issues.

The world should form global cooperation to alleviate the problem of food insecurity that can be initiated by G20 countries, she noted.

The established global cooperation should be able to ensure affordable food for all and support an open, transparent and non-discriminatory trading system, she noted.

In addition, it should uphold the multilateral principle that aligns with WTO regulations and enhance the transparency of the global food supply chain, she noted.

According to the Minister, it is important to quickly materialize the meeting between the Ministers of Finance and Agriculture, given that food insecurity is an urgent issue that must be discussed together.

She is optimistic that G20 member countries would be able to achieve this based on the meeting of finance and health ministers to discuss COVID-19 pandemic mitigation measures.

As a result of the meeting and other efforts, the ministers agreed to establish the Financial Intermediary Fund (FIF) which can be used by countries to strengthen preparedness for pandemic threats in the future.

The G20 should be at the forefront to create concrete measures to address the problem of food insecurity comprehensively and effectively, Indrawati stressed.

His proposal was welcomed by the finance ministers of several G20 members, such as Italy and Brazil.

During the seminar, an official representing the Brazilian Ministry of Finance, Marco Aurelio, noted that his country welcomed the suggestion from Indonesia and Saudi Arabia.

The meeting between finance and agriculture experts should be able to produce data-based solutions.

The issue of food insecurity must be addressed through pragmatic and structural approaches, he noted.

The whole food distribution channel must always be open, and there must be a study that maps countries vulnerable to food insecurity, he stressed.

Countries must stop maintaining inefficient food production and distribution structures, especially if there are other more efficient methods, Aurelio stressed.

This is because there is a dire need to produce agricultural land in inefficient places that can only survive on government subsidy.

On the other hand, Brazil has managed to produce more food sources on less land than other countries, which makes the rest of the land available to be converted into conservation areas, he noted. .

Brazil is an agricultural powerhouse that can provide food for 800 million people around the world, about 10 percent of the world’s population, he noted.

On this basis, Brazil is ready to contribute to the search for solutions to solve the problems of food insecurity, he noted.

Meanwhile, Italian Finance Minister Daniele Franco has expressed support for Indrawati’s suggestion and is awaiting the completion of the meeting between finance and agriculture ministers.

He believes that this meeting can be realized since countries around the world managed to bring finance and health ministers together last year.

Finance ministers cannot work alone, as the threat of food insecurity has become more real and may worsen in the future, he noted.

In the short to medium term, G20 countries should allocate aid funds to global organizations and institutions that distribute food to underdeveloped countries, he said.

The current priority should be to ensure the availability of funds to meet WFP’s demand, he said.

Support from global financial institutions, such as the International Monetary Fund (IMF) and World Bank, is also needed to manage food insecurity in addition to support from G20 members.

The IMF stands ready to do all it can to help solve the problem of food insecurity.

However, countries should also contribute to solving the problem of famine and food insecurity, for example by repealing the policy which limits food distribution.

Not only is this policy immoral, but it is also dangerous for the global economy, she explained.

During the event, she also expects the negotiation with Russia to be successful, so that the blockade in the Black Sea can be ended soon.

Once the blockade is lifted, food sources produced by Ukraine can be distributed to countries in need.

Hunger and food insecurity are issues that have been discussed for a long time, although coordinated and effective measures have yet to be taken to address them.

He pointed out that the World Food Conference held in 1974 aimed to eradicate famine within 10 years, a goal that the countries of the world have never managed to achieve.

Therefore, he encouraged G20 members to think not only about short-term strategies, but also about long-term approaches to solving the problem of food insecurity.

Long-term strategies relate to agricultural, social and trade policies in which the World Bank has observed that there are several policies that limit food trade, Trotsenburg noted.

The various forms of support and commitment from countries and international organizations conveyed within the G20 FMCBG in Bali show that there is a strong signal from all parties to act immediately to address the famine and insecurity. eating.

However, even more important is the fact that after the seminar, concrete actions must be taken by countries to ensure that policies restricting food trade and actions that impede food distribution are immediately repealed.

The G20 Summit on 15-16 November 2022 can provide the impetus needed to produce these concrete measures.

Next Export hurdles will soon be a thing of the past, Bello-Koko assures exporters

Recce Pharmaceuticals (ASX: RCE) is well positioned to deliver on its growth plans 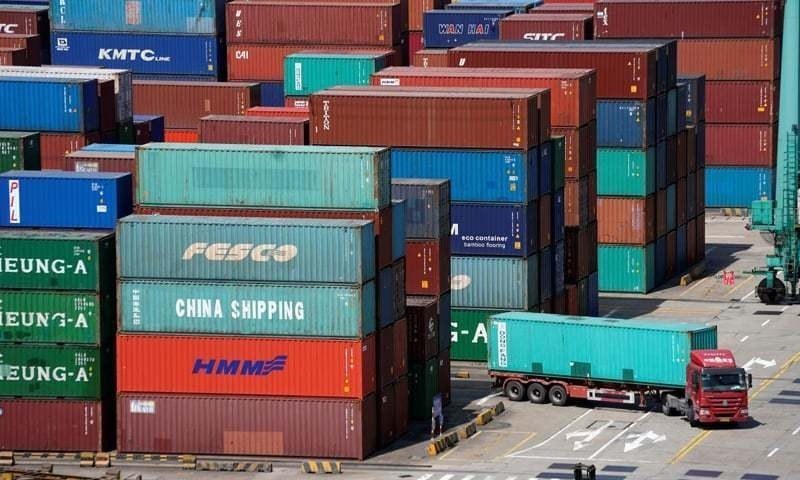 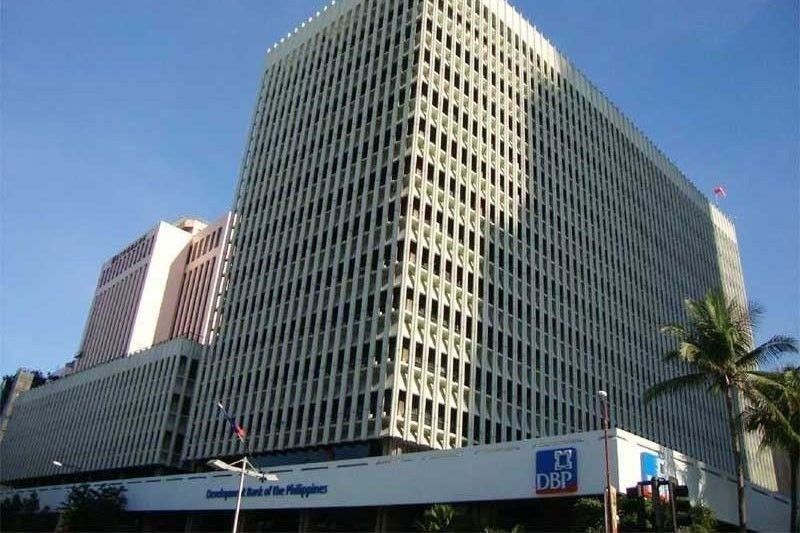