Free Trade Agreements (FTAs) regulate trade by removing certain duties, taxes and tariffs, with the aim of making the most of the comparative advantages of the two countries. However, these agreements must be effectively exploited to enable market access and export-led economic growth and to maintain a sustainable trade balance.

Pakistan’s anti-export trade policy bias has made it difficult for expansion-oriented industries to grow by entering global markets and has also discouraged foreign companies from investing in Pakistan.

As a result, Pakistan’s exports have remained stagnant, lacking in diversification and sophistication.

Despite its immense potential, the Pakistan-China Free Trade Agreement (FTA) has had only a modest impact on bilateral trade.

The first phase of the FTA failed to steer export diversification as expected, as the products behind this increase were mainly cotton yarn, flax and leather exports.

Although China has granted concessions to 72 percent of Pakistan’s exports, the results show that there is considerable export potential that could be further explored. Only 30% of Chinese tariffs under the agreement have been fully liberalized. The main Pakistani exports not or only benefiting from partial concessions under the FTA include cotton yarn (with more than 85 percent cotton), semi-milled or fully bleached rice, leather still prepared after tanning or crust and fresh or dried nuts. In short, the China-Pakistan Free Trade Agreement has the potential to broaden both the sectoral scope and the depth of commitments.

Pakistan has signed FTAs â€‹â€‹with China, Sri Lanka and Malaysia; while benefiting from preferential trade agreements (ACP) with Iran, Indonesia and Mauritius. Pakistan is also part of the South Asian Free Trade Agreement (SAFTA) under the auspices of the South Asian Association for Regional Cooperation (SAARC) and has a transit trade agreement with Afghanistan. neighbour.

Pakistan also signed a transit trade agreement with Uzbekistan, finalizing a preferential trade agreement (ACP) within three months to increase the volume of bilateral trade and open the door to trade with the Central Asian republics.

#Fergana: Executive Director APTMA @sattars signed a memorandum of understanding for cooperation, creating an industry for the production of dyes for light industry.@ Gohar_Ejaz1 @AdilKBashir pic.twitter.com/kQ7oKQQ5k4

– Association of All Textile Mills in Pakistan (@APTMAofficial) July 15, 2021

The two countries, welcoming the continued progress of bilateral relations, announced the establishment of a strategic partnership for their mutual benefit. The parties agreed to deepen the partnership in industrial cooperation, by organizing joint ventures in the field of textile industry, assembly of agricultural machinery, and processing and packaging of fruits and vegetables.

Preferential trade agreements have a key role to play in Pakistan’s trade development. With Iran, Pakistan’s trade volume is not that high due to sanctions against Iran, but there is still immense potential for exports and barter. This trade can be improved by removing tariff and non-tariff barriers. The same goes for Turkey, where cooperation is already underway to strengthen trade in goods.

Pakistan does not have an FTA with the United States, which constitutes a considerable handicap in the country’s trade dynamics compared to regional players like Bangladesh, for which the United States is the most important trading partner. .

The 2003 United States-Pakistan Trade and Investment Framework Agreement (TIFA) aimed to create jobs through economic growth by increasing investment in various sectors of the economy. The objective of this agreement was to develop bilateral trade and investment in goods and services.

The growth model through this framework has been envisioned to improve digital trade, improve the business climate, strengthen intellectual property rights as well as target women’s empowerment, labor reforms and workers’ skills development.

Read more: Huge investment doors to open in Pakistan by 2023

The benefits of FTAs â€‹â€‹are rooted in the increased competition they allow. This competition creates efficiency gains and strengthens exports, resulting in overall economic growth and development.

Once trade barriers are removed, manufacturers compete directly with each other and market forces drive them to become increasingly efficient and to capture more market share for profit.

The World Bank Group has assessed the potential economic impacts of three types of trade reform scenarios in Pakistan:

The scenario of unilateral tariff liberalization will require certain measures such as the imposition of a maximum limit of 5 percent on tariffs, which could lead to an increase of 4.2 percent of imports and a decrease of 12.8 percent. percent of tax revenue from imports. In the medium and long term, imports could increase by 5.7%, exports by 10.2% and GDP by 0.5%.

In the long run, these increases would outweigh the loss of tax revenue in the short run. The elimination of non-FTA import duty suspension and refund programs imposing zero tariffs on raw materials, intermediates and capital goods would reduce anti-export bias and revitalize trade in Pakistan.

Better access to better quality inputs must be ensured through tariff reductions on textiles and an improved Exporter Duty and Tax Remission (DTRE) program.

Others in the region are leading in this regard: Sri Lanka has removed all import tariffs on textiles to improve the competitiveness of the garment industry, while the special bonded warehouse program (SBWS ) Bangladesh provides prompt and duty-free access to all imported inputs for all exporters. in all sectors of Bangladesh’s economy. The program has some 4,500 licensed users, and Bangladesh’s textile and garment manufacturers attribute their success in large part to the SBWS agreement.

The National Export Development Council (NEDB), was recently incorporated to serve as a tool for monitoring government policies aimed at improving exports and providing strategic guidance to the government to improve exports, review the implementation and progress of the country’s trade policy. It is hoped that the suggested reforms will be taken into account for the expected results of trade liberalization and benefits for the economy as a whole.

The tariff structure offered to Pakistan under Phase II is a marked improvement over Phase I. Reduced tariffs, wider market access, new safeguards to protect domestic industry are just a few. of the main characteristics of the amendment.

Mr. Shahid Sattar, now Executive Director and General Secretary of All Pakistan Textile Mills
Association (APTMA), was previously a member of the Planning Commission of Pakistan and an advisor to the Ministry of Finance, Ministry of Petroleum, Ministry of Water and Electricity. Eman Ahmed is a research analyst at APTMA. The opinions expressed by the authors do not necessarily represent the editorial policy of Global Village Space.

Next The Indigenous Peoples of Nigeria Can Stop the Fulani-Led Genocide Against Them, Now! By Ndidi Uwechue 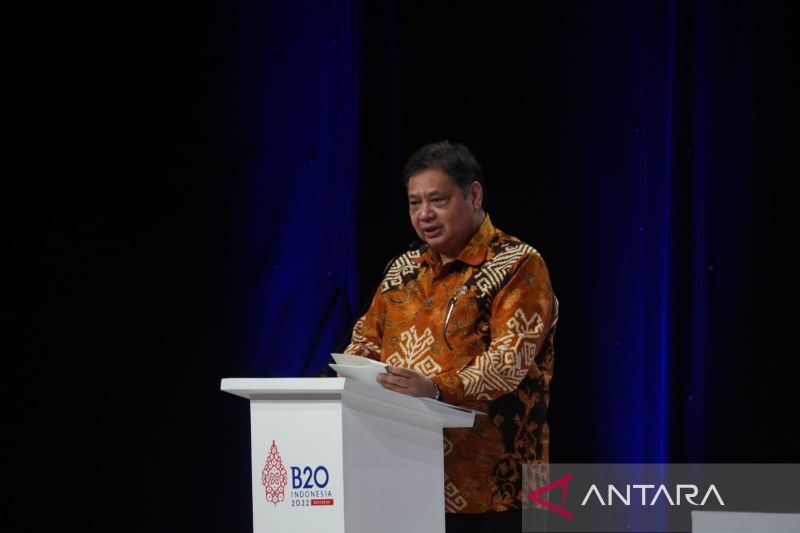 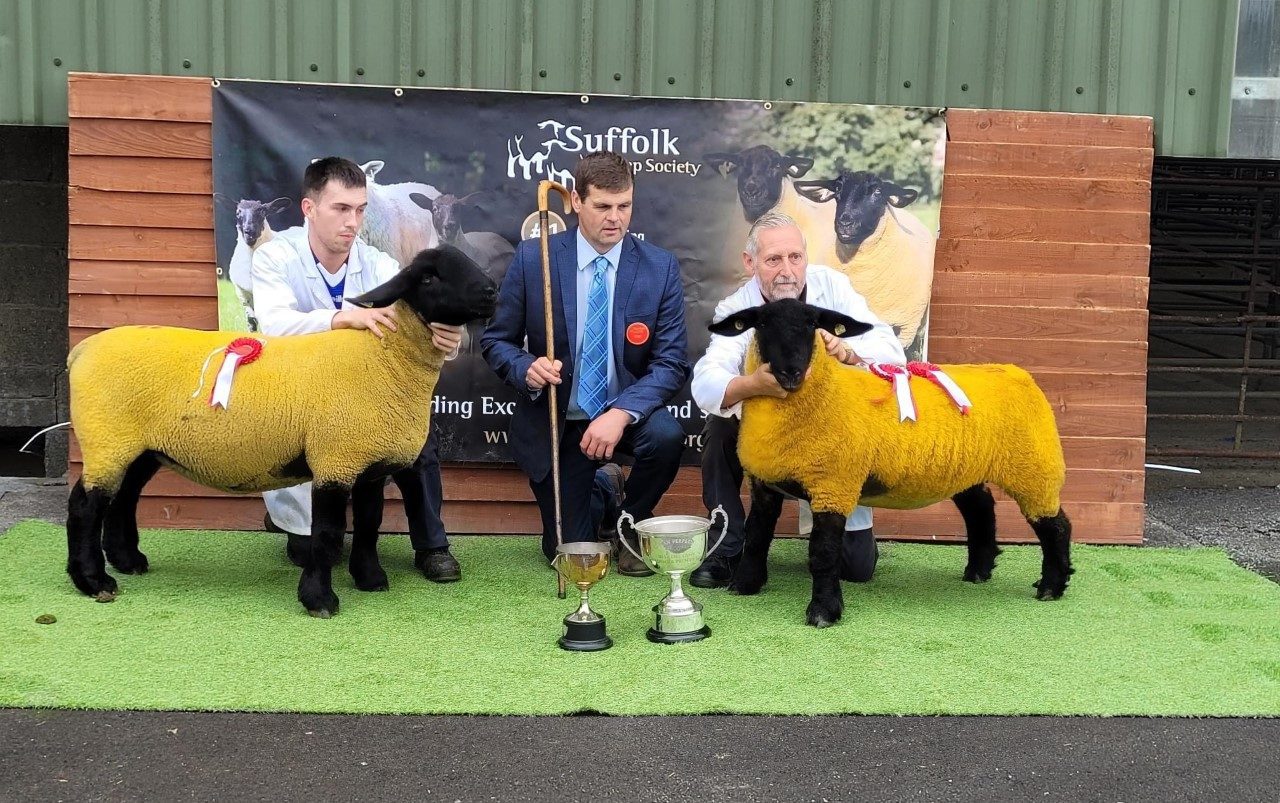 Export trade down but no shortage of quality 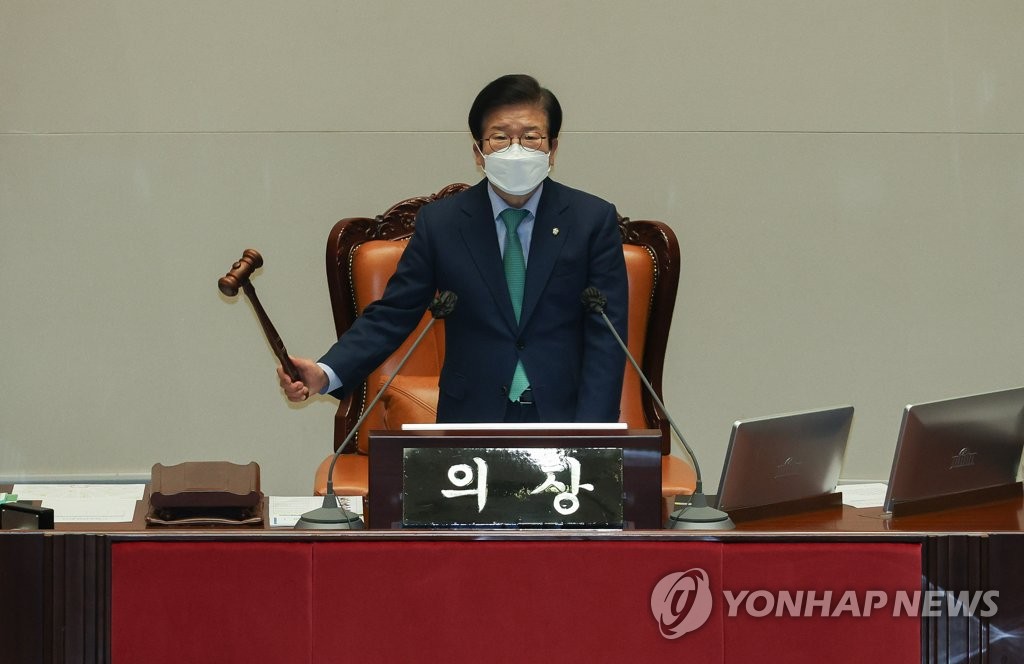 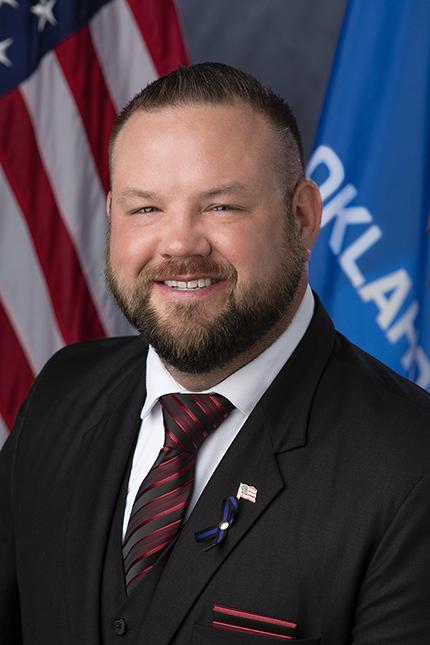